A critical component of archaeological interpretation is attempting to understand how a site was related to its broader context: how the ancient inhabitants were influenced by and responded to the landscape around them. Members of the CAP Environmental Team have two primary goals: first, the reconstruction of the environment itself and how it may have changed over time, and, second, the exploration of past diet and food economy—how people chose to utilize the landscape to collect or produce particular categories of plants and animals in sustainable (or unsustainable) patterns.

The Environmental Team divides its time between the archaeological site, where members float soil samples and consult with excavation teams about recovery of ecofacts, and the museum, where they are able to process and analyze the archaeobotanical and zooarchaeological remains recovered by excavation. Samples collected and analyzed thus far have produced an encouraging assemblage of animal (sheep/goat, pig, cattle, red deer) and crop species, including at least two varieties of wheat (Triticum aestivum, Triticum dicoccum), plus barley (Hordeum vulgare), legumes, and vetches (Vicia ervilia, Vicia sp.). 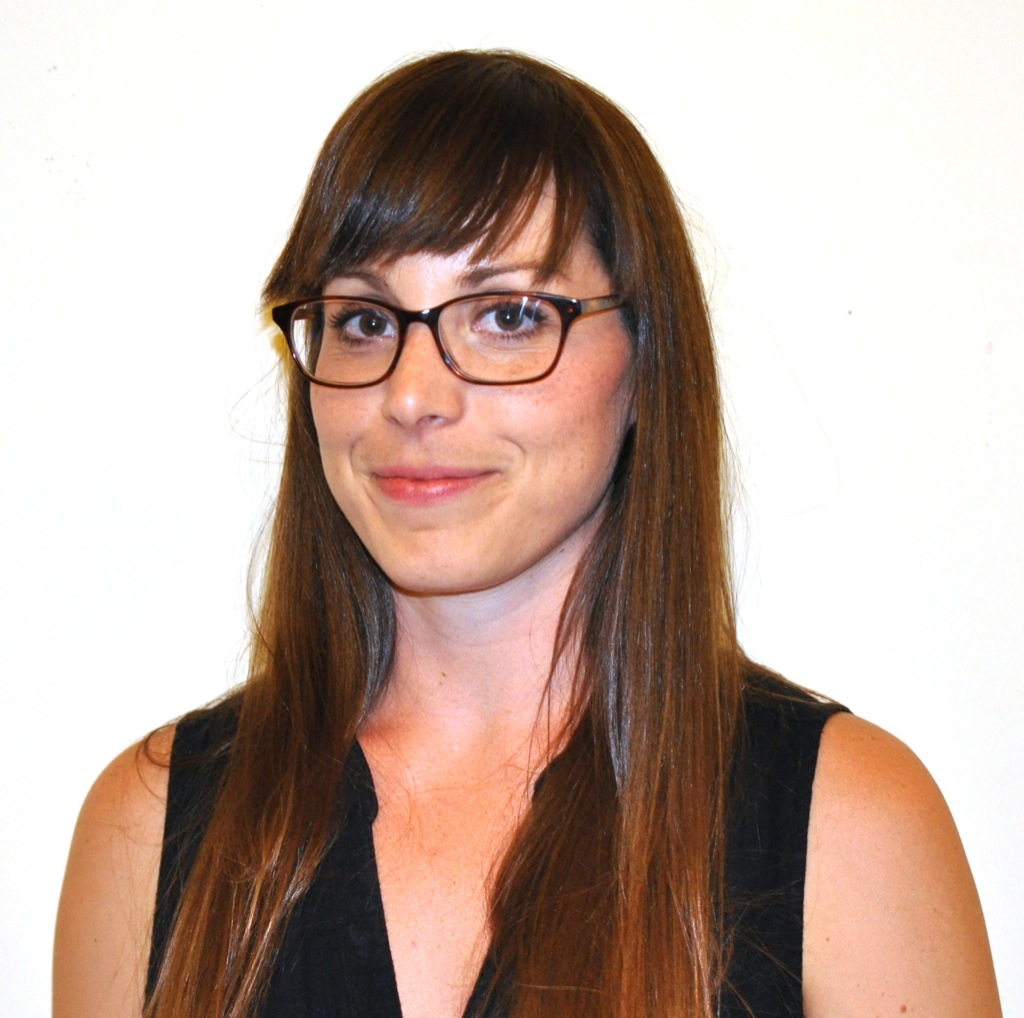 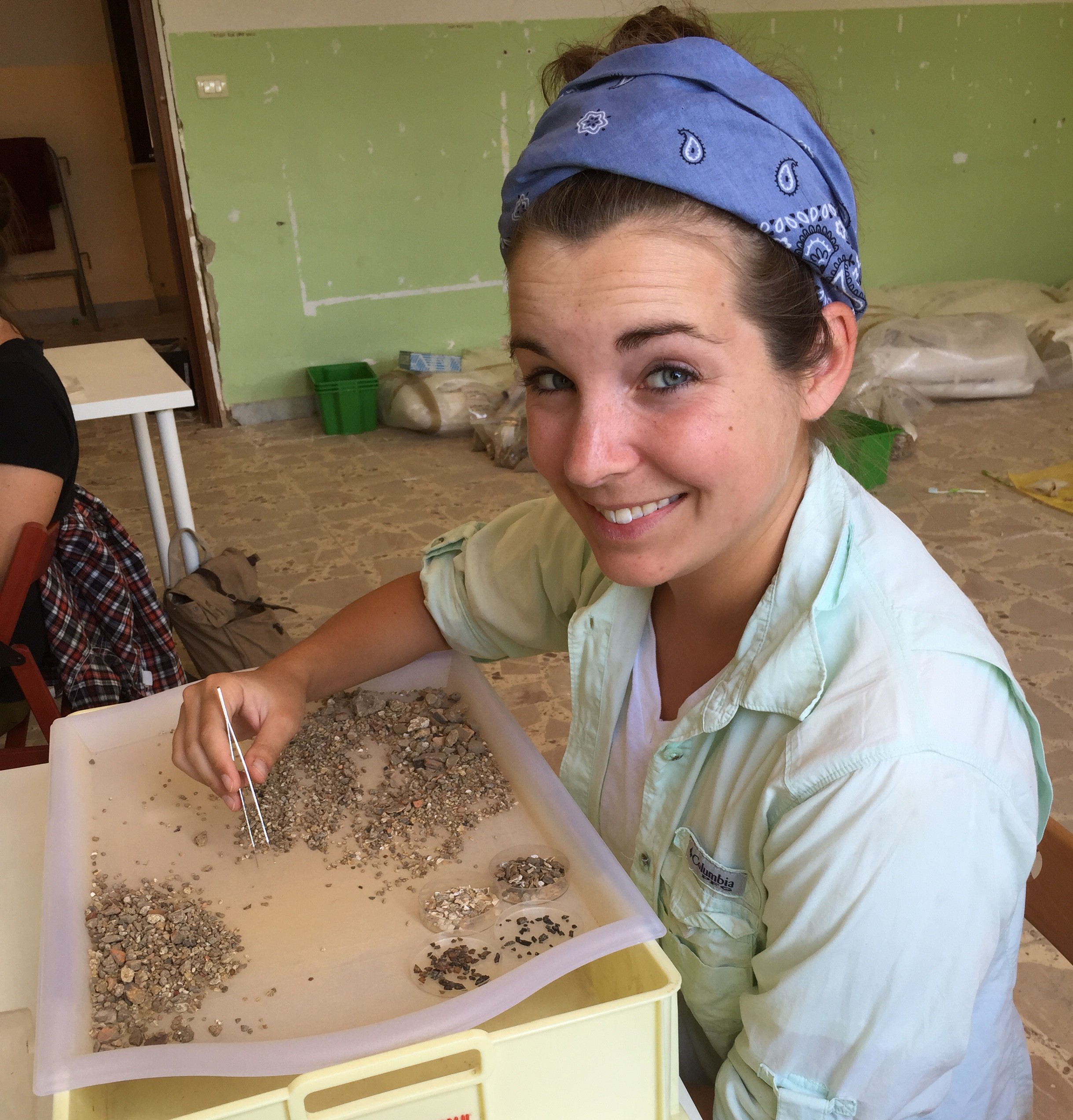 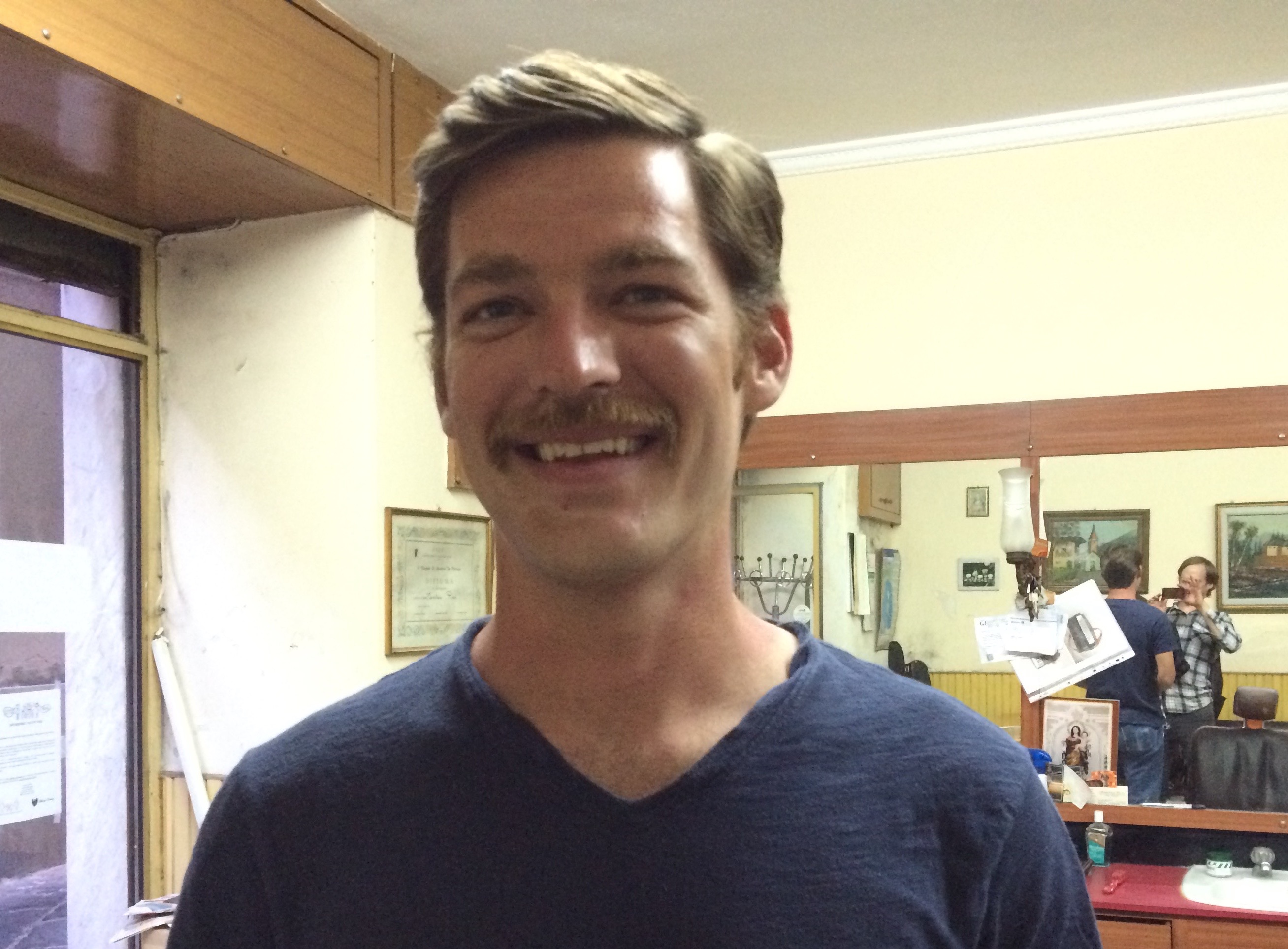 University of Texas at Austin 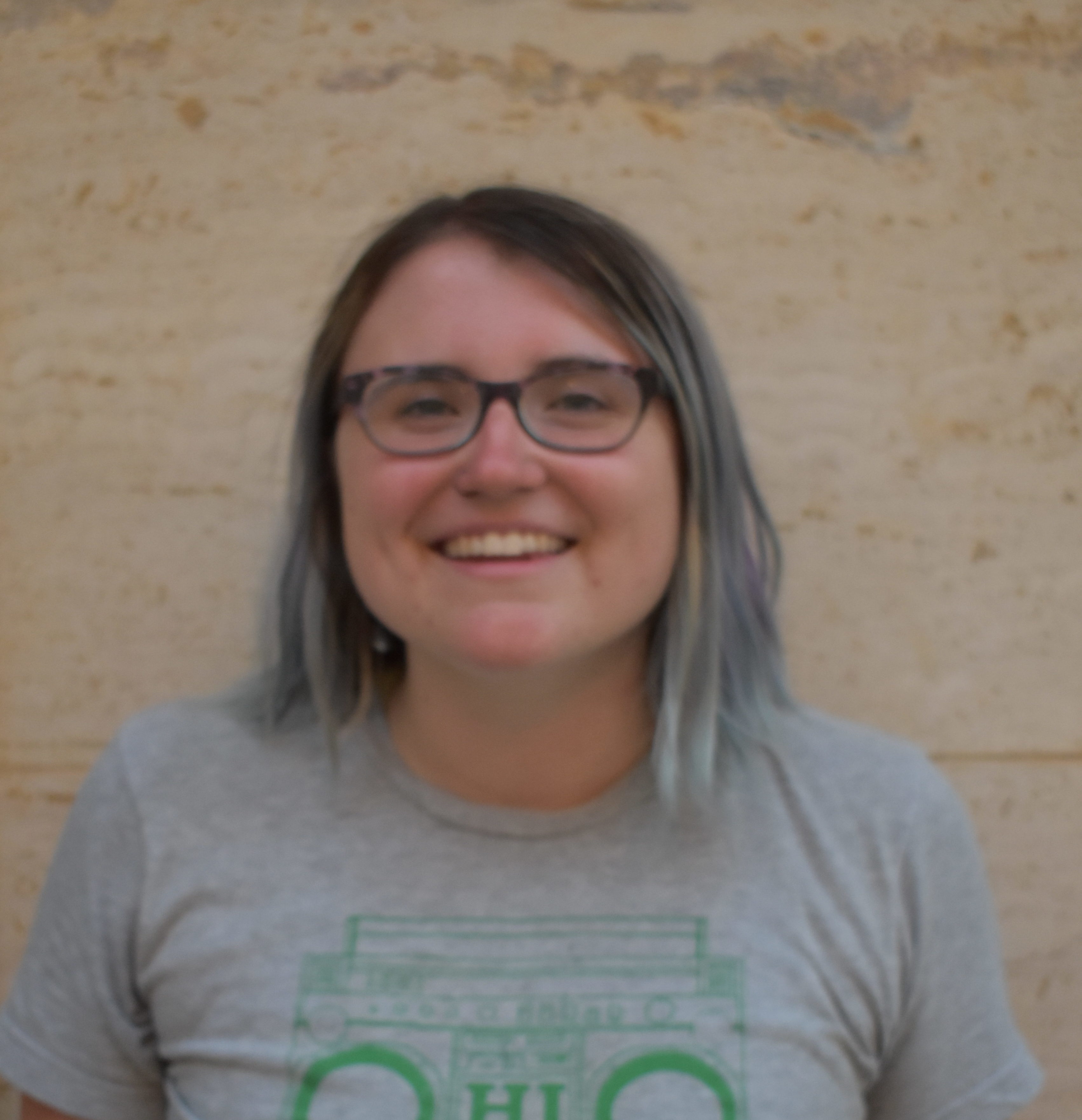 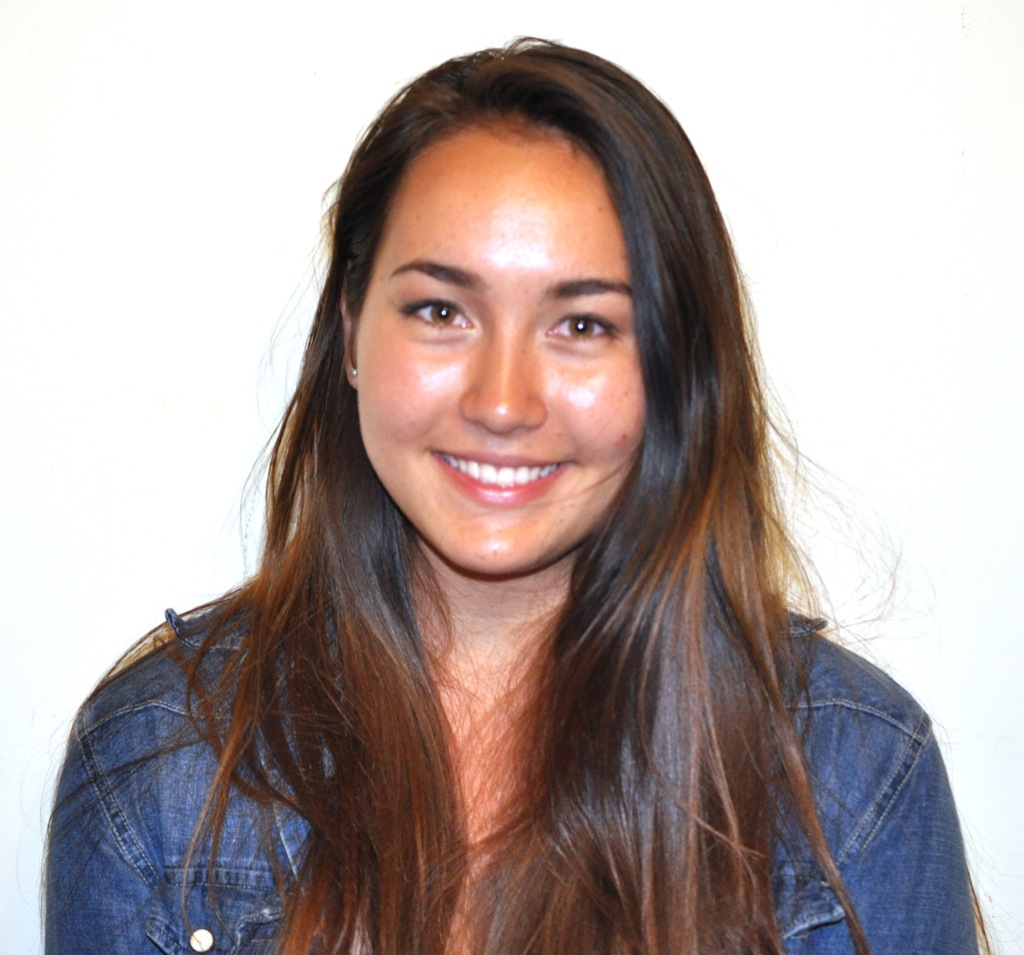