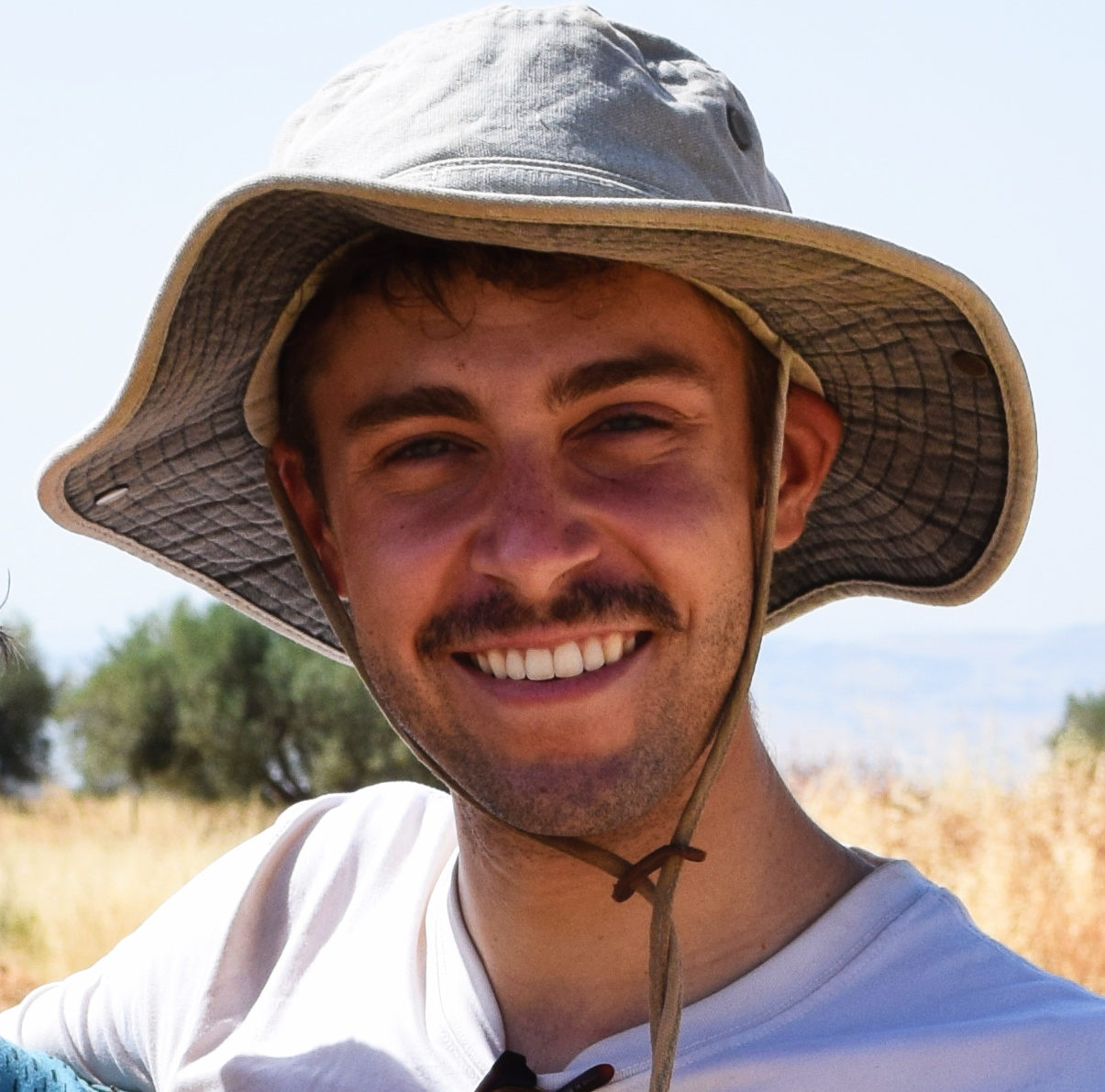 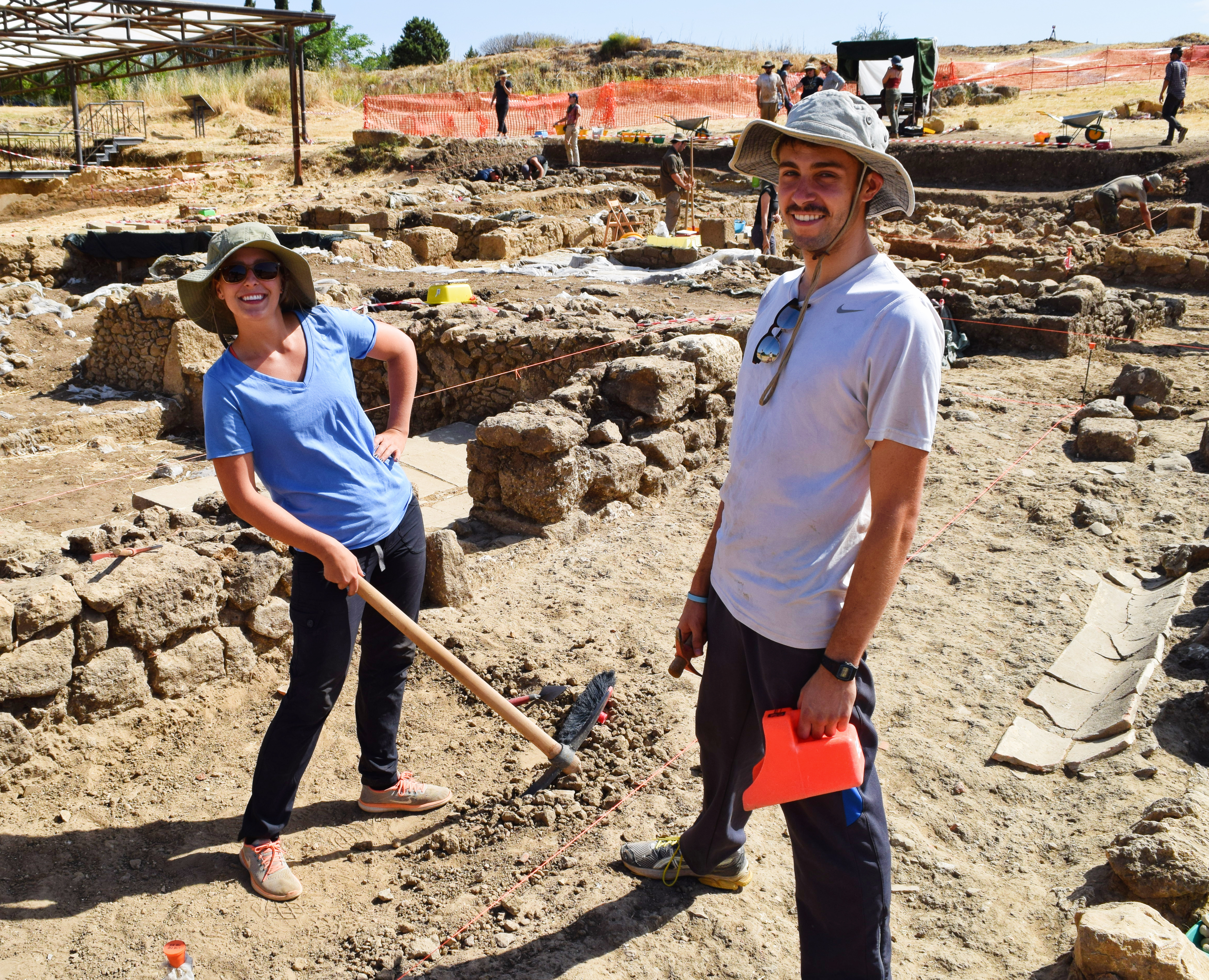 Community is a term bandied about quite a bit when it comes to collective, cooperative efforts, whether it be in relation to, say, camp, or sports teams, or a whole host of extracurricular activities.

It constitutes some sort of essential ideal meant to connote a certain sense of closeness, an intimacy inextricably related to a shared aim without which the achievement of that aim is, by all accounts, impossible. Many companies, for instance, strive to foster a sense of community, aware that individual workers wish to feel that their work is tied to a sense of identity, which is distinct and set apart from other identities at other companies comprised of different people. This, they feel, is important, which intuitively seems appropriate. Who does not wish to feel central to the construction of a distinctive identity to which one can lay claim and consequently cherish?

What does all this mean, however, in relation to an excavation? Is it possible to have a sense of community for a mere two months in the middle of summer in rural Sicily, with respect to an endeavor led by quirky academics not, perhaps, naturally inclined to assume visible leadership roles that demand near-constant enthusiasm, a touch of extroversion, and infinite patience? In my experience, I have found such communitas amidst the extraordinary people who make up the American Excavations at Morgantina: Contrada Agnese Project, who have made me feel at home, as it were, in the peculiar place that is Aidone.

To be sure, the excavation here is a collective effort that demands a unique set of skills and, it seems, character attributes. All of the volunteers, staff, assistant directors, and directors share a profound love of the ancient world, some on account of its literature, others its military or social history, and most because of its rich material culture, which stands at the center of the excavation. Everyone, at the very least, appreciates this last aspect of classical antiquity, without which one cannot possibly understand life for the ancient peoples who lived here, at the center of Sicily, at the periphery of the territory lorded over by Hellenistic Syracuse. At a fundamental level, we are here to learn more about what their lives were like. Where did they live? What did they eat? What did they make and how did they work? What were their beliefs? The list of possible questions is inexhaustible. This is what makes our work so important, and it is also what makes it so much fun.

Me and Christy, my trench supervisor

Our success, it seems to me, rests in no small part on the communitas so clearly evident amidst the excavators, their supervisors, the ceramics team, the data team, the GIS team, the finds team, the environmental team, the conservators, the architects, and the beloved Aidonese workmen. It is the direct result of an attitude toward our work that starts at the top, with our director and assistant directors, subsequently espoused by the supervisors and assistant supervisors, and then enthusiastically adopted by each and every one of the volunteers. While this attitude is hard to define concretely, it no doubt blurs the hierarchy naturally associated with an excavation and democratizes the moment-to-moment decisions constantly made on site. My supervisor, for instance, frequently asks me what I think should be done: whether we should open a new context, whether we should quickly excavate a rubble pit, whether we should modify our previous assumptions about a soil layer, or a potential floor, or a tile fall. I never feel as if my own view of any situation is dispensable or even subordinate to hers, even while I know, of course, that my supervisor is vastly more qualified to determine our future course of action than I am. Here, I am far from a mere part of a machine calibrated to perform a specific duty—that is, excavate with careful precision. In addition to this not unimportant responsibility, I am also called upon to think—about the dirt, about the plan for our trench, about ceramics, about finds, and to offer my informed conclusions. This makes me feel that I am part of a community, essential to the construction of the identity here while, in turn, we collectively try to better understand the identity of ancient peoples. I treasure this.

The sense of community also derives from the social traditions established and perpetuated by previous volunteers. Different locations in Aidone have their own quirky place-names—German Bar and Steep Street, for instance; Science Hour, at which a volunteer or staff member presents on a science-related topic in which she is an expert of sorts, is every Wednesday before dinner; and, perhaps most famously, numerous men and women participate in the notorious Baffo D’oro, the Golden Mustache, contest. With both aesthetic and performative components, the Baffo D’oro lasts for the entirety of the excavation and is only awarded to the victorious volunteer in its final week. As part of the contest, men receive a weekly shave from Giuseppe, an Aidonese barber, on Tuesday afternoons after the workday, and this constitutes its own tradition of sorts. Often, Giuseppe and his brother play music for an audience of excavators at the barbershop, and thereby offer a unique window into Aidonese cultural life. Best of all, I can vouch for the fact that Giuseppe is an artist with a razor blade—my face has never been so smooth.

Getting shaved by Guiseppe, the local barber.

The dominant work ethos in the field and in town, the collaborative attitude expressed by the excavation’s leaders, and the vivacious social atmosphere associated with time-honored traditions all contribute to an unparalleled communitas here for six mirthful weeks. Truthfully, I have never experienced this anywhere else, whether at school or at the other excavation in which I participated. The community here is inimitable, intense, and, from what I can tell, extends far beyond the streets of Aidone. It is boundless in the sense that institutional affiliation in the United States cannot restrict its widespread purview. I will, it seems, be a part of what we do here for quite some time after I have left rural Sicily and assimilated back into life at home. The people, the places, even the ancient rooms in which I will have spent so much time with a pick-axe and trowel—these will remain a part of me forever. Community, however amorphous its essence, so obviously permeates every aspect of our lives as volunteers for the American Excavations at Morgantina.